This week is all about the bookish worlds we’d never want to live in. With that in mind, my obvious conclusions went to all of the brutal fantasy worlds which would kill me the second I’d step on the land. I’m a delicate flower, and I bruise easily so these five worlds are ones I wouldn’t dream of stepping foot in because I would literally be destroyed. 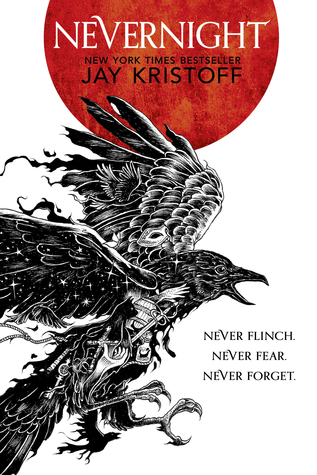 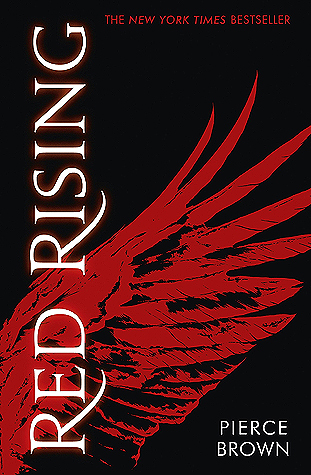 1. Westeros, A Song of Ice and Fire: All the decent people seem to just drop dead in this world, with the exception of Hot Pie that is. Plus with Winter having finally arrived there’s just going to be more death and destruction. That world is too gloomy for my liking, and I don’t like the idea of becoming part of the army of undead.

2. Verity, Monsters of Verity: I would not want to get caught in the crossfire of this war-torn city. Verity just seems like a volatile city, and even if you’ve not picked a side in the war, you still face the prospect of being devoured by a monster which doesn’t sound fun at all.

3. The Final Empire, The Mistborn Series: Don’t get me wrong, having the ability to control an alloy of metal sounds like a lot of fun, but what struck me in the building of this world was this blatant divide between the noblemen and the poor. Granted I know Elend was doing his best to make it a more inclusive society, but if you weren’t lucky enough to be a noble, life is literally bleak.

4. The Republic, The Nevernight Chronicles: I could not live in a world where the Sun doesn’t set. To start, it would further mess up my body clock, which would lead to a very grumpy Lois, who is not fun. On top of that, there’s always the threat of the Red Church. Assassins have no regards for the innocent or guilty, they kill for business, and I don’t want to be on the receiving end of one of their blades.

5. Mars, Red Rising: Now, I think the idea of living on Mars is actually pretty cool, but I couldn’t cope with the journey there from Earth. However, what’s thrown me off about this inhabited Mars is the Romanesque like structure there is to the world. Granted, I’ve not finished this series yet, but in the state, I left it in it was still very much a dog eat dog world.

Those are the fantasy worlds I would not wish to live in.
Which worlds would you avoid?