Readers are spoilt for choice every year, and as more books hit the shelves, it’s hard to pinpoint the hits and the misses. The pandemic has undoubtedly changed the course of the world and the publishing world is not immune to its effects. Nevertheless, July will see the release of several hotly-anticipated fantasy and contemporary novels, ones that are guaranteed to hooked readers from the get-go. Here are 6 books to keep an eye on in July.

The Princess Will Save You by Sarah Henning (7th)

Give me the story of the princess and her kidnapped stable boy! A book that takes a well-known fantasy trope and turns it on its head demands attention. Who doesn’t want to follow Amarande on her mission to save her beloved stable boy, Luca and all the challenges she’ll face along the way?

Easily one of fantasy’s hotly-anticipated releases, Girl, Serpent, Thorn, looks like making of an elegantly deadly book. A book influenced by magic and mythology sounds like a recipe for success. In a book that spotlights the consequences of the choices we make, who wouldn’t want to immerse themselves in a world where a girl is cursed to be poisonous the touch?

Who doesn’t have a weakness for the fake dating trope? On top of that, you have two characters that seem worlds apart on paper, but together could be magic. Who isn’t anticipating the chemistry, the denial of feelings, and the inevitable connection that develops between Luc and Oliver? 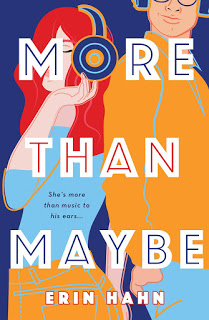 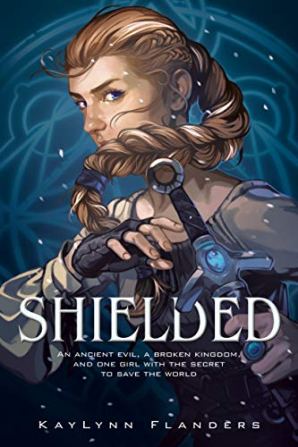 Spin the Dawn made it’s round as one of 2019’s most anticipated releases, so there’s no denying the sense of anticipation that comes with its sequel. The beauty of fantasy series is the ability to expand on the world that shapes our characters as they venture into unknown territories, meet new allies and enemies, and find themselves at the heart of conflicts with devastating consequences. Unravel the Dusk is shaping up to be a thrilling conclusion to this magical universe.

Summertime is the best time to indulge in all things warm and wonderful. Contemporary novels are the best escape in the summer. With gorgeous character arcs and addictive romances, how can you not be tempted? More Than Maybe has all the makings of a brilliant literary hit. Any book that celebrates music, podcasts, and bloggers are worth checking out.

You can’t have too many war-torn magical fantasy novels on hand, and who doesn’t want to read about the secondborn daughter harbouring a dangerous secret that could destroy her and save her kingdom? It sounds like a world rich in magic, conflict, and betrayal. What more do you want from a fantasy?

What are your most anticipated releases in July?