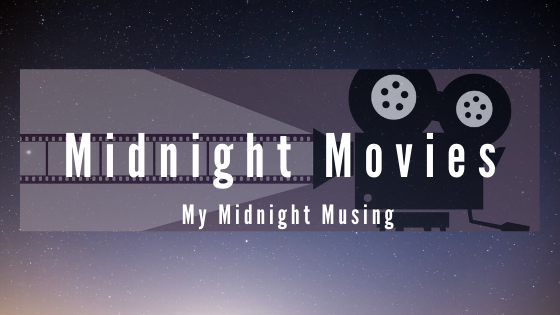 Movie-goers are really spoilt for choice when it comes to their Friday night viewings. This month, we’re tackling award winning epics, a highly entertaining superhero movie, and one of Brad Pitt’s best performances.

A polarising staple of 2020’s award season, 1917 is an immersive war-time film that captures the brutality of life in the trenches. It’s a simple concept as two young soldiers are tasked with crossing the trenches and delivering a message to call off an attack that could have catastrophic results. What makes this such a compelling film is the effectiveness of the one-shot narrative that takes us on this journey. This technique treated viewers to an immersive experience that makes it feel like you’re running alongside these soldiers. It’s a cinematic experience that carries the tension from start to finish that’s suffocating at times, highlighting just how stifling and brutal life in the trenches were. While the film bolsters an impressive supporting cast, it’s our titular heroes that take centre stage as George McKay and Dean Champman Charles capture the desperation and urgency of this mission.

Birds of Prey (and the fantabulous Emancipation of One Harley Quinn)

Bird of Prey is every bit as chaotic and insane as you’d hope it would be. Robbie brilliantly captures the chaotic spirit of DC’s most notorious villain turned anti-hero. Following her break up with the Joker, Quinn’s immunity is vanquished and finds that the villains she previously p***ed off are on her trail. The film carries a visually striking tone that seems to reflect Quinn’s spunky personality. Harley Quinn is undoubtedly the star of this show, with the Birds of Prey serving as supporting characters in this energetic adventure. As is the case with most ensemble films some characters find themselves sidelined providing enough information about the character, but not enough to make you invest in them. However, what Birds of Prey did right was casting the always captivating Ewan McGregor as the notorious Black Mask. His villainous nature was a continuous presence throughout the film captivating viewers as the narcissistic crime lord. This is by no means a perfect film, but it’s highly entertaining and perfectly captures the eccentric and over-the-top antics of Harley Quinn.

As Astra is an intimate sci-fi coming of age story with Brad Pitt’s giving one of his best performances yet. The nuanced and understated approach to Pitt’s characterisation of Roy McBride keeps viewers engaged and keeps the focus on the humanised approach to space exploration. The downside is that while Pitt shines as the lead, the supporting characters are not given the same respect relegated as props that help or hinder Pitt’s journey. Perhaps, that choice was intentional as it gives more weight to the sense of loneliness that carried throughout the film as McBride, who’s always adopted a cold calmness when embarking on missions, wavers under the emotional stakes of his latest endeavour forcing him to confront his own vulnerabilities that are heightened by years of repressed emotions. It’s a slow burn introspective sci-fi that chooses to focus on the psychology of space travel instead of the action-heavy dramatics.

What did you think of these films?
What have you been watching?