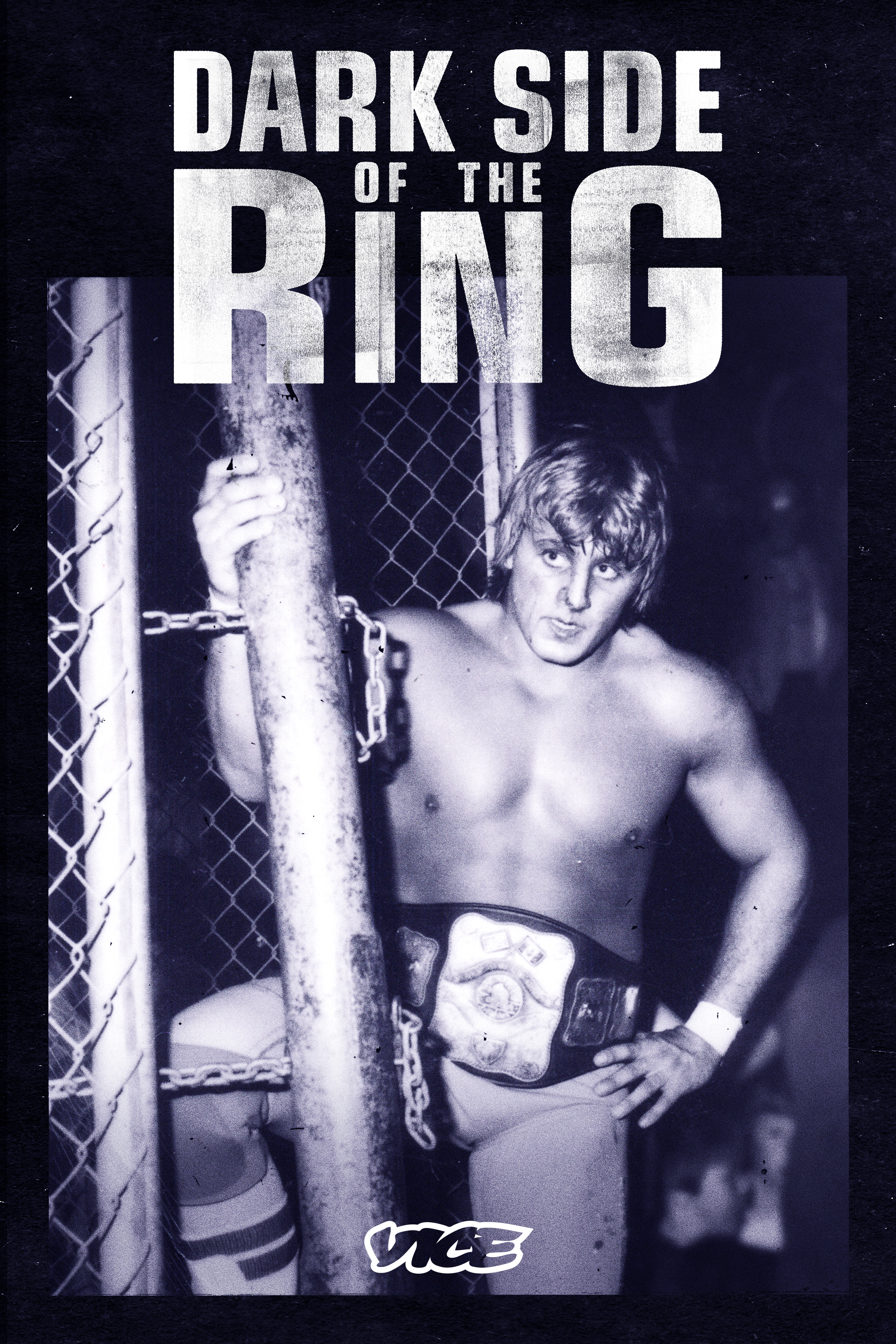 Dark Side of the Ring is a 10-episode docuseries spotlighting the darkest stories from the world of professional wrestling. Narrated by Chris Jericho, the second season spotlights notorious tragedies and lesser-known events in wrestling history. With accounts from loved ones, colleagues, journalists, and in some cases, the subjects themselves, Dark Side of the Ring provides an intimate insight into the wrestling industry’s darkest hours.

Opening with the two-part feature on Chris Benoit’s murder-suicide, we are thrown into a harrowing and emotional episode, as those closest to Benoit provide an intimite account of the actions of a man that almost destroyed the very business he loved, and the lingering effect this horrific tragedy has on the family he left behind. It was a gripping opening that demonstrated the level of care and respect that went into creating this feature. The research that goes into each episode of the Dark Side of the Ring ensures that the actions of these individuals are never justified or glorified, but spotlights the consequences such actions have on those closest to them.

Related Post: Dark Side of the Ring “Benoit” Review

Many of the individuals featured in the season were products of the 80/90’s lifestyle of work hard, play harder, with substance abuse often contributing to their downfall. However, episodes like the Dino Bravo’s Assassination spotlights the precarious nature of the wrestling industry. As the industry evolves and younger stars make their way through the ranks, veterans are forced to adjust to the change or fade to the background. Dino Bravo is a sad case of a man phased out of the industry, becoming involved in the world of organised crime in order to provide for his family.

If anything, this season of Dark Side of the Ring provides further insight to the lengths the corporate moguls of the industry will go to protect their own interests, which, unfortunately, comes at the expense of their talents welfare. Professional wrestlers are as passionate about the business as the fans. They put their heart, body, and souls into creating a breathtaking show while bringing their craft to the attention of millions of fans worldwide. Yet, the lack of protection these wrestlers get from this billion-dollar company is downright criminal, a reality that’s driven home by the season finale. Owen Hart was a wrestling prodigy whose life was tragically cut short by the harrowing negligence of the WWE. Hart’s death was preventable, yet the corporate machine opted to take shortcuts and liberties for the sake of aesthetic over Hart’s safety when performing a stunt. Seeing the fragile clip that was meant to lower a 200+ pound man to the ring was bone-chilling. Hearing Jim Ross’s account about the 10 seconds given to process his death before going live on air was deplorable, and the fact that the police and WWE chose to continue with the show, making wrestlers performer on the very platform their friend and colleague had just died on is criminal.

While the corporate moguls are often criticised for its handling of such events, never does it vilify the artistry of professional wrestling, but serves as a reminder to fans and non-fans alike of the risks professional wrestlers take for the sake of entertainment. The industry has come a long way since the 80/90s, but there’s still a long way to go, especially in regards to the safety and wellbeing of their wrestlers. Dark Side of the Ring is a fascinating, at times uncomfortable, and powerful insight into the backstage mechanisms of the professional wrestling industry. Spotlighting tales of men whose legacy is often overshadowed by the fallout of personal and corporate vices that heavily influenced the trajectory of their lives. Credit must be given to Vice for treating professional wrestling, an industry often ridiculed by media outlets, with the level of respect it deserves. It’s an unconventional source of entertainments, but nonetheless legitimate in its artistic entertainment value.

What did you think of Dark Side of the Ring?
What was your favourite episode?

One thought on “TV Talk: Dark Side of the Ring Season 2”