The world seems like a strange place these days, and with the lockdown in full effect, now is the perfect time to catch up on your backlist of books. Fantasy might be an intimidating genre, but it’s one that makes the impossible seem possible. Whether you’re new to the genre, or a lifelong fan, there is something for everyone in this list of 10 must-read fantasy novels.

The Shattered Sea by Joe Abercrombie 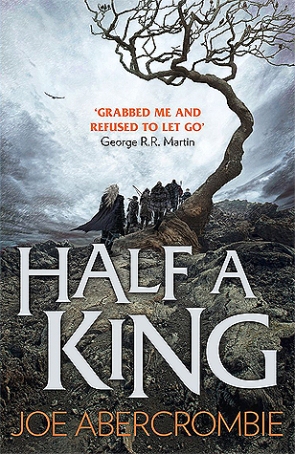 Half a King | Half the World | Half a War

Kicking things off is The Shattered Sea series. Perfect for fans of the Last Kingdom, Abercrombie’s novels takes all the themes familiar in fantasy such as betrayal, vengeance, and survival, but adds a layer of depth to them that makes the book all the more engaging. Our characters are flawed and complex, and throughout the book, we explore the varying degrees of strength that push our characters to their very limits.

The Lumatere Chronicles by Melina Marchetta 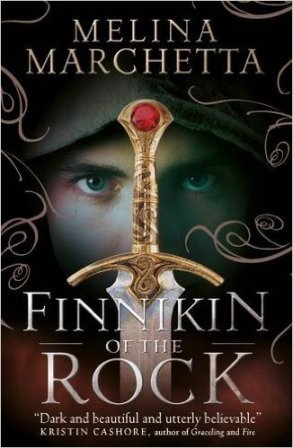 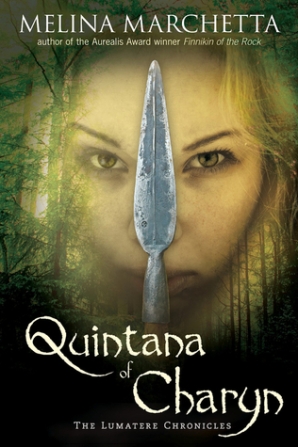 Finnikin of the Rock | Froi of the Exiles | Quintana of Charyn

Over the years, The Lumatere Chronicles have taken a back seat in fantasy, but this series is without a doubt one of the most compelling and intricate fantasy worlds created. Kicking off the series is Finnikin of the Rock, and it does a brilliant job of establishing this world while also exploring the complexities of being human. Identity is a running theme throughout the series as Marchetta explores the evil within ourselves and the choice to hope in such dark circumstances. 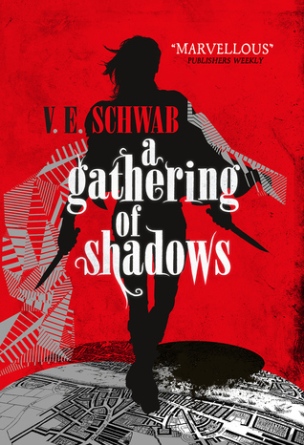 A must-read series for fantasy fans. V. E. Schwab exploded onto the fantasy scene with her imaginative Shades of Magic series. There’s something for everyone in this series. From the cross-dressing pirate, four Londons, tragic anti-heroes, intricate magic system, and an unbreakable bond between brothers, the world Schwab has created is incredibly rich. The characters are at the heart of the series, and Schwab’s personification of magic makes it a compelling character alongside our heroes.

You can’t talk fantasy without a pillar of the genre. It is easy to see why Gaiman is held in such high regards among fantasy writers. Neverwhere plucks the protagonist, Richard Mayhew, from his mundane life and thrusts him into a world of magic, adventure, and danger. Gaiman is known for contrasting dark themes with humour and Neverwhere is a clear example of this trait. If you’re new to the fantasy genre, Neil Gaiman is a must-read.

The Final Empire | The Well of Ascension | The Hero of Ages

Brandon Sanderson is known for his extensive world-building and his Mistborn series is a testament to this. The sheer scope of this series can be overwhelming, but Sanderson’s vivid imagination transports readers to a world of political, religious, and magic manipulation. It’s a series that starts at the end with the villain already victorious and suppressing the occupants of Luthadel. It reads like a chess game, with every character playing their part in this intricate battle.

Strange the Dreamer | Muse of Nightmares

A story for the dreamers. The ones so vivid you feel like you’ve stepped into a whole new world. Taylor transports readers to a land of magic and wonder, of destruction and despair, and of dreams and hope. Through the eyes of orphan, librarian, and dreamer,  Lazlo Strange, we are introduced to a sense of beauty and wonder hiding in its history of darkness and sorrow. It’s a breathtaking journey that will sweep you off your feet.

Six of Crows by Leigh Bardugo 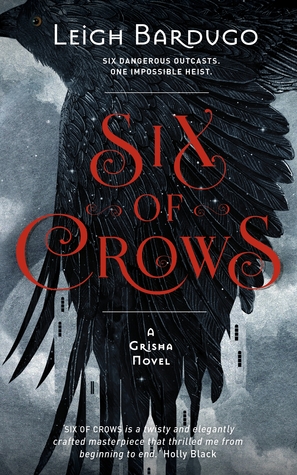 If you like your heroes on the dark and deadly side, this is the series for you. Six of Crows sees a band of outsiders come together in all their brutality to pull off the heist of the century. This series is action-packed, but amidst the controlled chaos, we are treated to quieter moments that peel back the complex layers of our characters. The attention to detail is exquisite, taking us on a journey that is dark, deadly, and addictive.

The Winner’s Trilogy by Marie Rutkoski 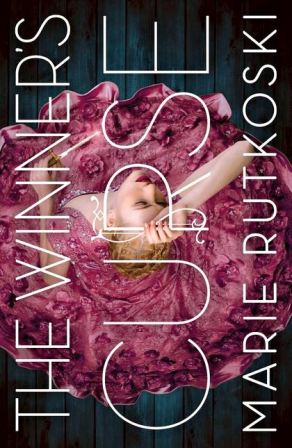 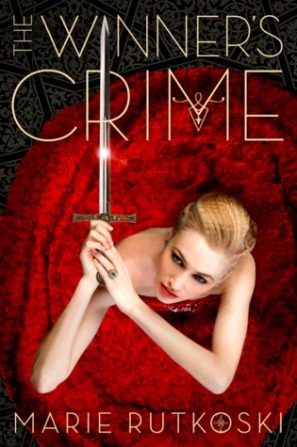 One of the most emotionally exhausting reading experience ever encountered, The Winner’s Trilogy is a tale of political and military warfare. Of a romance destined to doom from the very first page and the courage of two individuals daring to break the chains of a world destined to tear them apart. It’s a story that brings out the best and worst of people but also serves as an example of a heroine utilising her strength while acknowledging her weaknesses. The series is emotionally exhausting and intricately crafted.

Lord of the Rings by J. R. R. Tolkien

A timeless classic that paved the way for fantasy sagas in both literature and cinema. This series proved to the world that epic fantasy can be emotionally engaging. While it may take some time to adjust to Tolkien’s poetic and graceful prose, it only serves to heighten the richness of Middle-Earth. The attention to detail in his world-building is masterful, leading to an adventure that highlights the strength of hope from the most unconventional heroes.

Looking for a lighthearted adventure, look no further than the Percy Jackon series. A series that can be enjoyed by the entire family, Rick Riordan introduces us to a camp from Greek demi-gods and all of their crazy shenanigans. Throughout this series, we are taken on a journey spanning years as Percy Jackson, son of Poseidon, goes from a naive boy to a leader in his own right. Featuring as many creatures and gods you could imagine, the Percy Jackson series is a fun introduction to the expansive world of Greek mythology.

Have you read any of these series?
Do you have any fantasy recommendations?