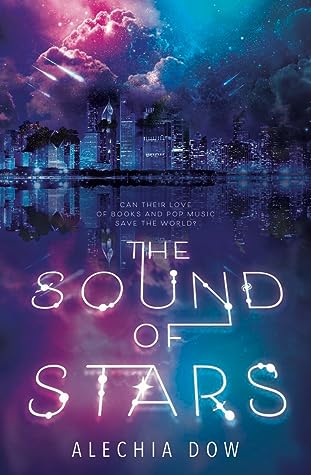 Leave a Reply to Jessica @ The Psychotic Nerd Cancel reply