I am a huge advocate for re-reading books. There are so many benefits that come from re-reading, but the main one for me is that sense of comfort that comes with it. It’s like reuniting with a long lost friend almost. However, as much as I love some books, they’re not ones I’m likely to re-read. Here’s why: 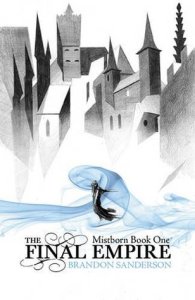 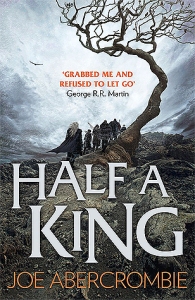 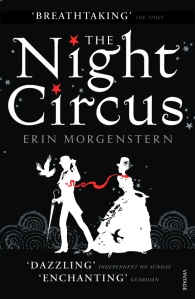 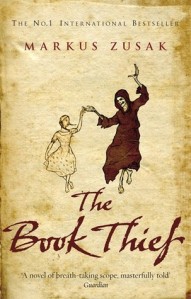 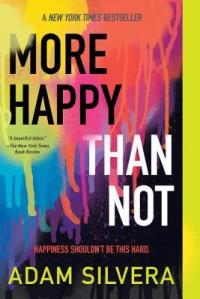 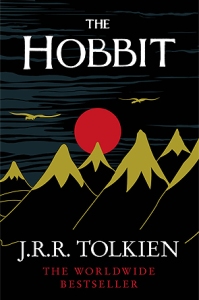 1. The Mistborn Trilogy by Brandon Sanderson: It took me three months to complete this series. No joke. The size of this series was intimidating and it’s one that demands your complete focus. I love the series. It’s one of the best fantasy series I’ve read, but it is a huge commitment, one I wouldn’t be able to make twice.

2. Half a King by Joe Abercrombie: I’m on the fence with this one. I’ve yet to actually complete the series, but while I love the story, especially the exploration of female strength, it’s just not one I’d think to turn to as a re-read. Once was enough I think.

3. The Night Circus by Erin Morgenstern: I love this book, and I will always recommend this book to everyone looking to be swept away by this enchanting journey. However, having said that, it’s one of those books that was so magical the first time that I don’t want to lessen that wonder by re-reading it. Does that make sense?

4. The Book Thief by Markus Zusak: This is my favourite book. Nothing will ever change that. I have a very vivid memory of my experience with this book. It was emotional, to say the least, and I don’t know if I can cope with that a second time.

5. More Happy Than Not by Adam Silvera: Nothing against this book. It was just as remarkable as everyone said it would be, but my re-reads tend to be on the happier scale. Cute contemporary books are my go-to re-reads, so I can’t see myself picking this one up again any time soon.

6. The Hobbit by J. R. R. Tolkien: Don’t hate me for this. I know this book is a classic. I know it’s an ageless tale, but admittedly it took me a while to adjust to Tolkien’s style of writing. I love everything about this book, but it’s never appealed to me as a re-reader.

Those are the books I love but won’t re-read.
Which books do you love but will never re-read?

33 thoughts on “Top Ten Tuesday: Books I Love but Will Never Re-Read”